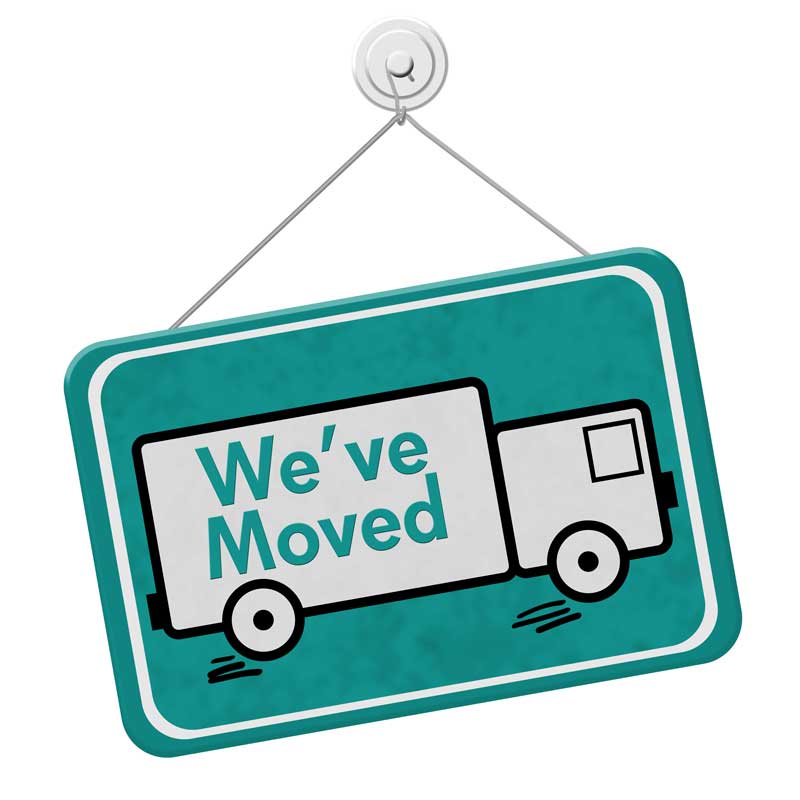 One year into our marriage my husband happily told anyone who would listen the secret to a happy marriage. A deep freeze. He wasn’t wrong. Many of the arguments in our first few months as husband and wife centred around food. The prep time, the waste, the occasional unaffordability given our financial circumstances. A freezer solved a lot of practical problems in those early days. But as our unified life began to unfold, we soon had bigger problems than dinner.

That was, until we made one BIG move.

I think most couples have one, the decision that changed everything. Ours came a week before we were due with our third child. My husband arrived home from work with news. His business partner was moving to the other side of the country… in a few weeks.

I will spare you the details of those next few weeks as we redrew our life plans, praying for clarity and boldness in our next steps.This was an opportunity to evaluate where we were in life and what was most important to us. If ever there was a time to take a leap of faith, the time was now.

Two months later, I packed up the apartment with our infant while my husband and our children tried to find some sort of intermediary normal at my mother-in-law’s house, a two hour drive away. We stayed with her for nearly 4 months as my husband settled into a new job, we adjusted to being a family of five, we bought our first vehicle, and bought our first house.

In the first weeks in a new city I connected with a friend from our “former life” who had recently heard the news of our unanticipated move. Though I was still adjusting personally, in a process that dragged on for a seeming eternity, our move brought a newfound freedom to our family life that caught me by such surprise I couldn’t stop talking about it!

If you’ve ever found yourself wondering if God could answer multiple prayers with one “yes” on your part, here’s just a glimpse of the prayers he answered for us through that move:

1.
More time together.
My husband’s commute time shrunk by 2 hours per day. TEN hours per week!!! For our young family this is an enormous blessing. My husband and I share a primary “love language” of time spent together so this extra time means a great deal to both of us. Our children also love having Dad around more often. He even comes home for lunch.

2.
Support and help with our children.
With my mother-in-law only a half hour drive away, I have someone I can call when I need a sick day, want to catch up on something, or want to jump into a new project. As a mom who spent the first 5 years of motherhood living without extended family nearby, always home full-time with the kids, while balancing part-time work in my “free time” this is life changing.

Her support reduces my daily stress levels significantly and her willingness to care for my youngest once a week now allows me to study part-time without added stress.

3.
More “me” time.
I have used the extra time primarily for prayer. Prior to our move I prayed sporadically as often as I could but it often seemed an act of reactive desperation during frantically busy days.  I heard other people were somehow able to organize intentional time set apart with God into their daily routine and I was frustrated I couldn’t seem to get it together.

I met with a spiritual director after the birth of my second child. She wisely suggested that my spiritual life would likely benefit most from some much needed help with my children. Three years later, I was able to confirm that was some sound advice.

4.
Healing in family relationships
I had postpartum depression with my first two children. I had no idea how much it had affected me and my relationship with them until my third came along. I had never felt such affection for one of my children! It was simultaneously wonderful and heart-wrenching as he grew and I started to see how differently I was treating him.

In a new city, without the friends and work I had once enjoyed so much, I quickly recognized this as an area that needed attention. In the early days of meeting new people and making friends, the relationships I had with my family were often my only intentional daily interactions with others. There was initially a lot of pain in seeing a reality I had been avoiding but over the next two years I was able to take the time, energy, and space to work through the pain rather than run from it. I am so incredibly grateful for this gift today!

5.
Easing financial burden
Even without my part-time income, we are more financially stable due to a lower cost of living. I didn’t realize how much monetary number crunching was going on in the back of my mind until it wasn’t happening anymore.

Our trust in God’s provision and care were strengthened when we took that leap of faith. Though there were challenges in leaving, and challenges in coming to a new place, we are thankful God came through on that prayer for boldness to follow where we felt he was leading. Today we remain in awe of God, and all he can do with one BIG move.

Karen Keays returned to the Church in early adulthood after more than a decade of wrestling with God. She is a stay-at-home mother of three.

YES! I would like to join you in praying the novena to Blessed Carlo Acutis October 4 -12, 2022. Please send me the novena prayers!

Success! Check your email. Your novena should be there!