We are so happy to meet you! Thank you for visiting us!

We started our ministry at a kitchen table, it turned into an archdiocesan pilot project, which then turned into a rollout of Catholic Mother’s Groups across the archdiocese. We now work with parishes internationally!

We are here to help navigate the simple yet sometimes complicated journey of launching a mom’s ministry. We have created the tools to help you do it quickly and efficiently. As faith partners with the Archdiocese of Toronto, we have seen it all: daytime groups, nighttime groups, Moms & Tot groups, Mother’s Groups with no children (or in an adjacent room), virtual mothers group meetups — you name it we’ve seen it. We have worked hard at developing partnerships and a clear plan for ministering to moms and launching a Mother’s Group. We don’t believe in reinventing the wheel, we are eager to share what we have learned over the years as we have ministered to mothers. We have created practical tools to help any parish that is on fire to reach out to moms. 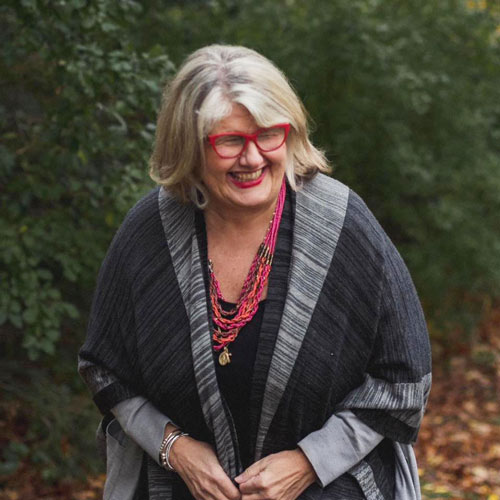 Her writing has been featured in the Catholic Register and the Sacred Heart Messenger. She is the author of two books and several Catholic publications. Dorothy has served as a Catholic radio host, included programs on both Radio Maria and Radio Teopoli. Dorothy conceived and helped create a 12-episode Catholic TV series on motherhood that was produced by Salt & Light Media.

She has been interviewed as a guest on many Catholic media outlets including Drew Mariani’s program on Relevant Radio, Teresa Tomeo’s program, Catholic Connections, and many more.

Born in Poland, with parents who survived World War II, Dorothy comes from the school of hard knocks. Her father was the first organist at St. Maximilian Kolbe parish; her mom was a member of the Legion of Mary.

Most recently Dorothy has been invited to deliver Conflict Resolution Workshops at St. Augustine’s Seminary for the Ordinandi.

The combination of her background in business, her love of the Catholic faith, her dedication to motherhood and Our Blessed Mother’s intercession all make for a wonderful story best shared over a dark roast coffee! 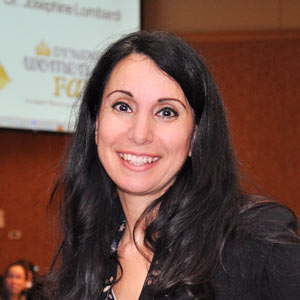 Dr. Lombardi has worked as parish minister, university campus minister, high school chaplaincy leader, teacher educator through O.E.C.T.A., professor of Religious Education, Brock University, retreat facilitator, faith formation consultant, and program coordinator in the Diocese of Hamilton. Presently, she is Associate Professor of Pastoral and Systematic Theology, Professor of Field Education, and Director of Lay Formation for St. Augustine’s Seminary in Scarborogh, Ontario. She has done media work in radio and television and has been advisor to the Canadian Conference of Catholic Bishops in the area of doctrine and Catholic-Muslim relations. Her books “On Earth as it is in Heaven” and “Experts in Humanity” have been featured on Salt and Light TV. Dr. Lombardi is also the Series Theologian for the new Religious Education curriculum for grades 1 through 8, “Growing in Faith, Growing in Christ” for Catholic School Boards in Ontario, Alberta, and Saskatchewan. 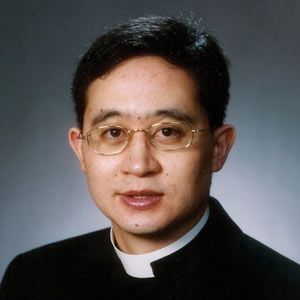 Fr. Sean is born in Trinidad and Tobago, he came to Canada in 1976 with his family in 1976. He was educated in the GTA. He pursued studies in Chemical Technology after high school. His further studies in engineering at Lakehead University got him employed at Centennial College as a Lab Technician. After being “Called by Name” through Archdiocesan Vocation program he began discerning a call to priesthood at Serra House. He studied Philosophy at Oratory of St. Philip Neri Seminary and continued in Theology at St. Augustine’s Seminary and graduated with an MDiv. degree.

He was ordained in 2005 by Cardinal Ambrosic. His first assignment was at St. Luke’s Parish; his second assignment at Nativity of Our Lord Parish. His first pastorship was at St Timothy Church in Orangeville. Currently, he is pastor at St. Gregory’s Parish in Etobicoke. He has an extra-parochial assignment as Archdiocesan Rep to the CFPC. 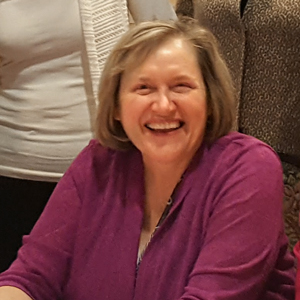 Karen Armstrong started as a receptionist with a global fortune 500 company and after 24 years was working as the Director of Product Development for Canada, Asia Pacific and Latin America She was traveling extensively in Hong Kong, China, Korea, Mexico and Japan. In 2000 she decided to leave the corporate grind to spend more time at home with her son and husband and the transition to stay at home also coincided with a deepening of her Catholic faith. Since that time, her son graduated, from Waterloo and is currently working in California.  Meanwhile, Karen embarked on a second career after securing her Law Clerk designation and is currently working as a Law Clerk for The Chartered Professional Accountants of Ontario. Karen is the President of the Legion of Mary at the parish of Nativity of Our Lord. 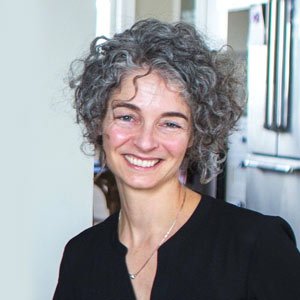 Anna received her PhD in English from Boston University and moved to Toronto in 2006 with her husband, Randy. Her writing has appeared in The Globe and Mail, National Post, and First Things magazine. In 2016, after acting as a volunteer catechist in various Toronto parishes, Anna was named Coordinator of the Catechesis of the Good Shepherd program for the Archdiocese. She regularly offers talks and presentations on the formation of small children and their parents based on the models and ideas of the Catechesis of the Good Shepherd. 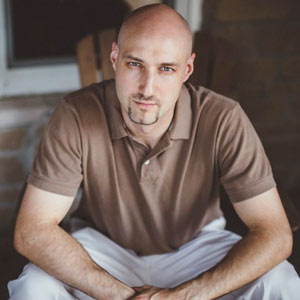 Patrick Douglas, Associate Director of Family Life and Special Projects in the Office of Formation for Discipleship.  Patrick has been working for the Church in both administration and ministry for over 17 years. His ministry includes founding and running a Dads Club, serving Conquest Boys Club, speaking about fatherhood and family life in various panels and Catholic groups, and serving in other parish ministries. Patrick, his wife Carissa and their children are also featured in a series for children on Shalom World TV called Pray & Play with Little Douglings.

Is an award-winning professional editor. She has worked in educational publishing for over 20 years. She has worked for Pearson Education Canada, and is currently at the Insurance Institute of Canada. Rema is active in her parish of St. Benedict where she sings in the choir and leads the Mother’s Group. She is happily married and the mother of two boys. She lives in Toronto. 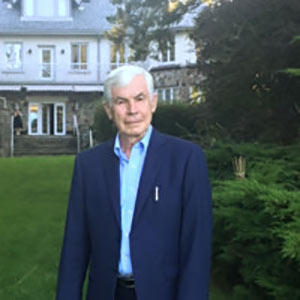 Ken has served as Director and Chairman of the Board for the Polish Credit Union in Toronto. For the past 24 years he has worked as Property Manager for the TATRY Non-Profit Housing Corporation. For the past 40 years, Ken has run his own taxation and accounting business.