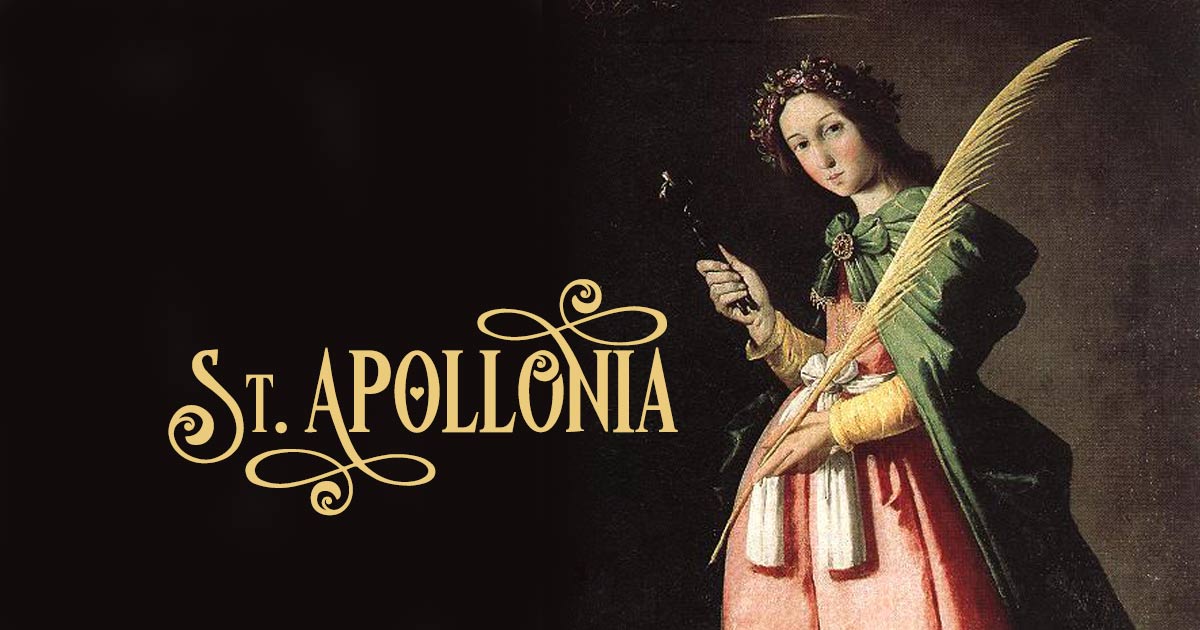 When I was young and single, working for a doctor in North Carolina a million years ago I remember a mom coming in frantic with her little toddler.  The little gal had just split her lip open and was inconsolably sobbing – poor little lass was bleeding and in some pain.  The doctor quickly determined that she needed some stitches and he and the nurse called me in to help hold her head still while the deed could be done.  The mother, also sobbing, told us she would have to wait outside because she couldn’t stand it (which is better for the situation in general – because then mom can comfort baby) and shortly after we’d put the stitches in and mom had returned, she whispered to her baby, “Mama hurts when you hurt.”

Being a first time mom now, and watching as my child grows her first teeth, I’m thinking of that young mom in the doctor’s office, and feeling the same sorts of emotions: my heart breaks into a thousand pieces when my baby looks at me with glassy eyes and red cheeks and smiles one of her gummy, drool-y smiles.  Josephine needs teeth, even though they cause pain when they’re popping through those tiny little gums.  I can’t take the pain away from her as much as I want to.

At the same time, I know there are many ways to help with the pain of teething.  So the other day I took to social media, asking seasoned (and new) moms what they have done for their little bumpkins when the tooth fairy brings a tooth (instead of taking one).   The response I got was overwhelming – so many ideas.  Here are the best 8:

1. Teething Rings, Munch Mitt
These are great for massaging sore gums and there are a variety of teething products to choose from. Silicone is great because it’s easily cleaned and usually the rings have little bumps which many babies like on their teeth.  The water-filled teething rings have the advantage of being able to be put in the fridge or freezer, which feels even better on sore gums.  But the disadvantage to the water-filled products is leakage – you do have to be very careful that the ring isn’t pierced, or leaking fluid into your baby’s mouth.

2. Cold, Wet Cloths
I thought this suggestion was easiest of all – take a clean wash cloth, wet it and put it in the fridge or freezer and then apply it to your baby’s gums.  Only be careful not to freeze the cloths solid and hard.  Solidly frozen items could actually harm your baby’s gums.

3. Homeopathic Pellets/Drops – Chamomile
Many moms swear by chamomile homeopathic drops and pellets, saying their babies respond quickly to them.  I have given them to our little gal and she seems to sleep well after a dose.

4. Fresh Food Feeder
There are special products you can buy that have a ring on one end (for baby to hold) and a perforated little bag on the other end that can hold frozen or cold items, like fruit, that the baby can suck on.  The advantage is that they can get some relief for their gums, but won’t choke on pieces of food they may dislodge from all the chewing.  Win-win, in my books.

5. Frozen Breastmilk Popsicles/smoothies
Again you need to be careful with anything frozen, but freezing some expressed breast milk and blending it into a smoothie of sorts is soothing on swollen gums.

6. Infant Motrin/Tylenol/Orajel
These are lifesavers, great for the days when baby is in the most pain (just before teeth surface).  Though not recommended for constant use, they do help kill the pain long enough for baby to get some much-needed sleep.   Also, one cautionary note about topical analgesics like Orajel, using too much is dangerous as the baby might swallow some, effectively numbing their throats.  This can be a choking hazard as they may not be able to feel it if they swallow larger things.

7. Essential Oils/Teething Oils
There is an essential oil that was recommended to me for teething called Copaiba oil.  It would be for diffusing into the air.  There is also something called teething oil, for rubbing on baby’s gums.  It’s supposedly Essential oil of Roman Chamomile, a natural analgesic.  I haven’t tried either so cannot comment, but who knew that was a thing?

8. Amber Necklaces
Baltic Amber supposedly releases an oil containing Succinic acid when warmed by body heat.  The oil, when absorbed, is supposed to have an analgesic effect on swollen, sore gums.  One friend told me her first child was a different child after she put the necklace on, but the amber didn’t really work for her second.  So you could take or leave these.  The caution with the necklace, as with any necklace on a baby, is the choking hazard it presents.  While most have a quick release clasp, parents still have to be very careful when the baby’s wearing it.

When all is said and done though, sometimes your babe just has to tough out the pain.  It’s no fun for any of us, but we are never alone in our pain.  This is a great opportunity for us as parents to ask the intercession of God and the Blessed Mother, as well as the army of saints we can appeal to, to help our little ones out.  There is one saint in particular – St. Appolonia – who’s feast day is today (February 9th) – who is the patron saint of dentists and tooth problems.  Legend has it she was martyred during the persecution of Decius and part of her torture included having her teeth pulled out or shattered.  If anyone knows what it is to suffer tooth pain, it would be her!  I have been praying to St. Appolonia for our little Josephine to feel better and she has been slowly coming back to her normal, cheerful self.  Her cheeks are still red sometimes and we’re still using some of these techniques to help her along, but St. Appolonia is certainly working hard for us.  Because just like that mom in the doctor’s office hurt when she brought in her baby with a split lip, so too do our heavenly parents (and our heavenly friends) hurt when we do.  Call on them!  They’re just waiting to help us out.

Sarah Gould is the Associate Dean of Students at Our Lady of Wisdom Academy. She has been married for a decade and a writer for two. As a graduate of the Franciscan University of Stuebenville, she loves sharing her musings on her blog, http://www.thefemininegift.org/