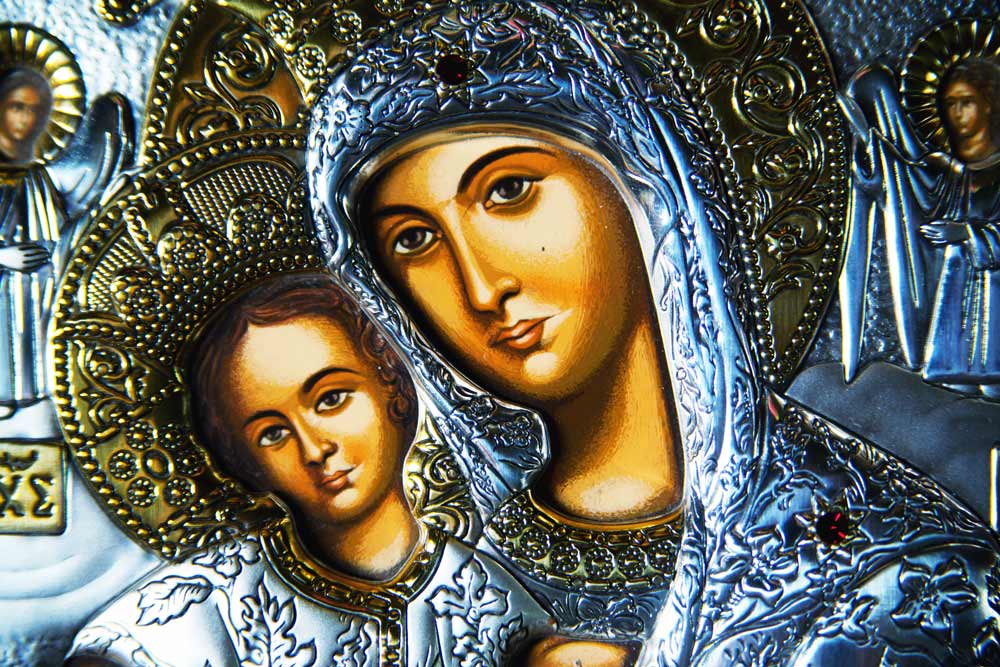 A Mother in the House

During my childhood years (that’s the 1950’s) the Blessed Virgin Mary was a warm, embracing presence within the Catholic community. We named schools and churches after her, hung her picture in prominent places and constantly sought her intercession.

In those days Mary had a privileged place in most Catholic schools. Every classroom had a statue of the Blessed Mother prominently displayed. It was a reminder that Mary watched over us with love and affection. She was with us from the start of the school day until the final bell.

As students we prayed the Rosary on a regular basis and recited the Angelus three times a day. On Wednesdays we filed next door, to the parish church, for devotion prayers to Our Lady of Perpetual Help. And I fondly remember May Processions around the school yard, followed by the crowning of Mary’s statue on the front lawn of the school.

If you had asked me, as a child, to give a reasoned explanation of Mary’s role in the life of the Christian community, I wouldn’t have known how to respond.  As a kid I just knew that Mary was the Mother of Jesus. And Jesus gave her to us. What more was there to say?

The 50’s were idyllic years for growing up Catholic. But with the 60’s came a prolonged period of social and cultural upheaval. All of our basic beliefs were questioned and challenged. And that included the privileged place of the Blessed Virgin Mary in the life of the Church.

During the 70’s and into the 80’s Mary was often pushed to the side. It was almost as if Catholics were embarrassed by her. The Rosary was neglected, devotion prayers disappeared from our parish churches, and Marian hymns were rarely sung at Mass. As Catholics we declared our independence, moved out of our childhood home, and left our Mother behind.

Children can be callous and forgetful. But thankfully, a mother’s love for her children is a powerful bond, a bond that can’t be easily broken. And that’s especially true when it’s a bond sanctioned and set by God himself. We may have wandered away from Mary, but she never gave up on us.

From her place in Heaven Mary continues to watch over the needs of the family entrusted to her care. In a world that seems to have lost its bearing, she knows that her children need her intercession more than ever. From her place at the side of Jesus she passes on to us the same advice she gave to the servants at the Wedding Feast of Cana …. Do whatever he tells you.

I am happy to tell you that my own relationship with Mary, the Mother of God, changed and evolved as time went on. By God’s grace I began to hunger for a renewed relationship with the mother who had been such an important part of my childhood faith. At some point in my life I found my way back home.

Taught by the Holy Spirit, I learned to relate to Mary in a mature and personal way. I took up the Rosary once again, meditating on the Mysteries of Faith with Mary, and she responded by walking with me on my journey of faith. With the patience of a mother she showed me the path that leads to Jesus and to eternal life. She taught me to approach him with a disciple’s heart.

Over the centuries many Saints and Mystics have received words of counsel and  encouragement from the Blessed Virgin Mary. As a Catholic and a priest, I am thankful for those messages of hope and consolation. But more than anything else, I am thankful to the Mother who is always there for me, the Mother who taught me to respond to God’s call by saying …. I am the servant of the Lord. Let what you have said be done to me!