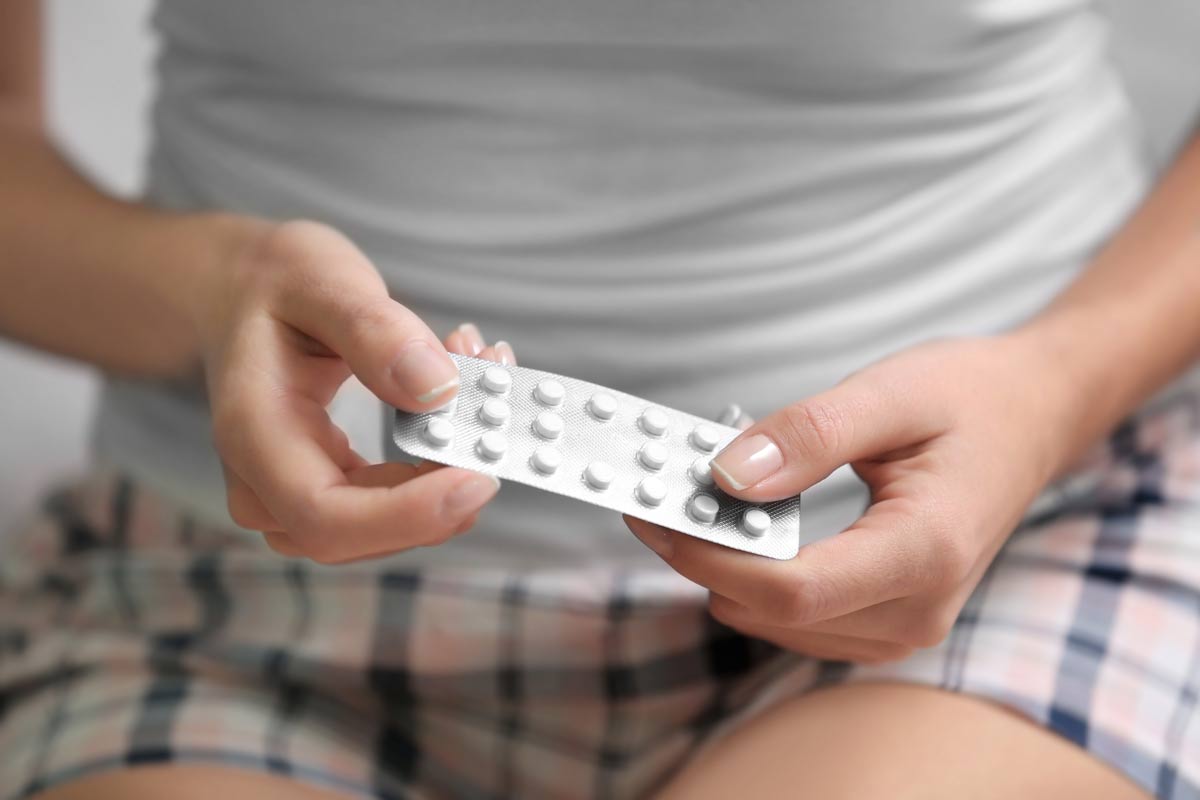 When I present about abortion, I’m sometimes asked about birth control.

There are those who think that if one is against abortion one should surely be in favor of birth control; after all, wouldn’t increasing the latter decrease the former? Actually it does not, as I address here (https://loveunleasheslife.com/blog/2015/12/2/does-birth-control-prevent-abortion-by-stephanie-gray).

I think a more fundamental question, though, is not “Will birth control decrease or increase abortion?” but rather,

That came up at a recent presentation I gave at a Christian church in my home city of Vancouver, Canada. This topic is often framed as a Catholic-Protestant debate, with the Catholic church teaching contraception is morally wrong and many Protestant churches accepting some forms of contraception. This difference, however, is a new phenomenon. And by “new” I mean the last 90 years. The history of churches of various denominations claiming to follow Christ for the previous 2,000 years has been one where contraception has been rejected—until the Anglicans first embraced it in 1930. I therefore believe a solid, Biblical case can be made for objecting to birth control—appealing to all people who claim to follow Christ, regardless of denominational differences. This series will endeavor to do that. After my aforementioned presentation where, during Q & A, I briefly tackled the topic of birth control, a Christian audience member e-mailed to ask me about permanent birth control such as vasectomies. Here is what I wrote: Like with birth control in general, I would disagree with it. I think it’s helpful to articulate “The Why” behind such a belief, so here is my explanation: What do we know about God’s designs for human nature?

Stephanie Gray is an inspirational speaker who has presented across Canada and the United States, as well as in England, Ireland, Latvia, and Costa Rica. Learn more at www.stephaniegray.info