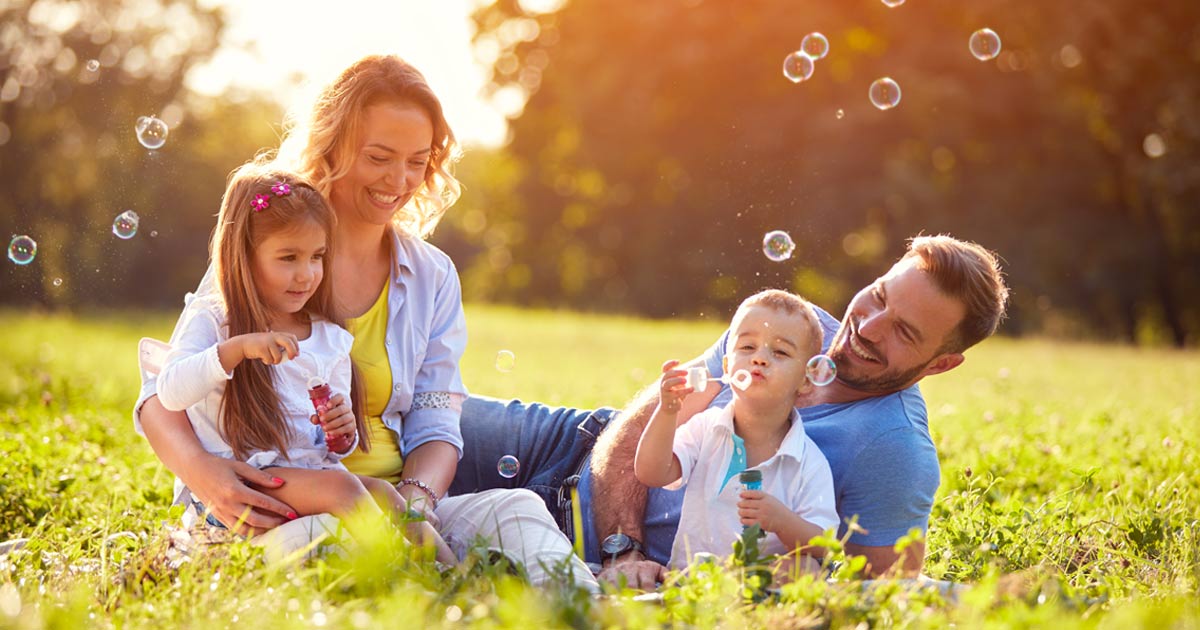 For mothers, their time belongs to the family

Sonia Commisso is one of the most remarkable mothers I know. The first time I saw her she was with her young family in the first row at St. Patrick’s Church in Mississauga, Ont. Immediately, I was drawn to her. She prayed devoutly but, more than that, she radiated joy. I wanted to introduce myself, to learn more about her, but something held me back.

A short while later I read her story in the Toronto Star. I was stunned. Only then did I introduce myself. Her story of mother’s love and sacrifice had to be shared, so I invited her to join a Catholic mother’s group that meets regularly at my house.

Sonia’s husband has multiple sclerosis. Her son has a learning disability and seizure disorder. Her daughter Jesse passed away in 2001. She was 2 1/2 years old. Her other daughter Alessia, who uses a walker and wheelchair, has been diagnosed with the same disease that Jesse succumbed to. She recently celebrated her first Holy Communion.

When Sonia arrived, our mother’s group started as usual, with prayer. Then Sonia spoke to us about her life. She is her family’s sole caregiver. Despite the family’s obvious trials, her voice was without bitterness. It was a voice of optimism, fortitude, understanding and, above all, a voice of love. A mother’s love.

Where others might be angry, Sonia was cheerful. She was gracious, not resentful; embracing, not withdrawn. But above all she was faithful, trusting without question God’s providence. Her story touched each of us in a different way. But we were all humbled — and inspired.

Mother’s Day is a time to acknowledge our mom’s for all they do for us, but for me it is also a day of reflection. I became a mother in the middle of a thriving career — and embarked on a spiritual quest that was like none other I’d ever experienced. I sensed God calling me to radical change, a change I was unsure how to embrace. What type of mother would I be? I thought and prayed about it. I wanted to know what makes a good mother and who was God calling me to become now that I was a mother.

My search led me to a book titled Surrendering to Motherhood, Losing Your Mind, Finding your Soul by Iris Krasnow. Krasnow, a prominent journalist and a professor of journalism, brilliantly described the often frenetic experience of balancing a career with motherhood. Her book touched the deepest recesses of my heart and, although she is Jewish, we seemed to be undergoing the same profound experience. We both felt a divine call to the vocation of motherhood.

That book helped me realize I needed to turn to my Catholic faith to discern this exciting chapter of my life. I poured through, and was inspired by, hundreds of practical spiritual resources available to Catholics. But I think my real saving grace in this spiritual adventure has been my mother’s group. It has been a blessing and grace to journey with other mothers who love God, the Church and are prayerfully doing their best to fulfill the divine vocation of being a wife and mother.

Based on the meetings of our group, Salt + Light Television produced a television series called Mothering, Full of Grace. It abounds with inspirational stories from mothers who live out their vocation of motherhood counter culturally. We’ve laughed, we’ve cried, we’ve prayed, we’ve learned and together we’ve changed.  The 13-episode series still airs on Salt + Light and is available on DVD.

At our next mother’s group meeting, we will discuss one of the most serious challenges confronting busy mothers today — the lack of time.

I was touched by Blessed Mother Teresa’s words: “I think the world today is upside down. Everybody seems to be in such a terrible rush, anxious for greater development and greater riches and so on. There is much suffering because there is so very little love in homes and in family life. We have no time for our children, we have no time for each other; there is no time to enjoy each other. In the home begins the disruption of the peace of the world.”

Moms like Sonia already live these words. Her time belongs to her family. She is the embodiment of the divine vocation we call motherhood. Selfless, courageous, faithful and, above all, loving, she has shown us what it means to be a mother in a way that TV programs and books can only begin to describe.