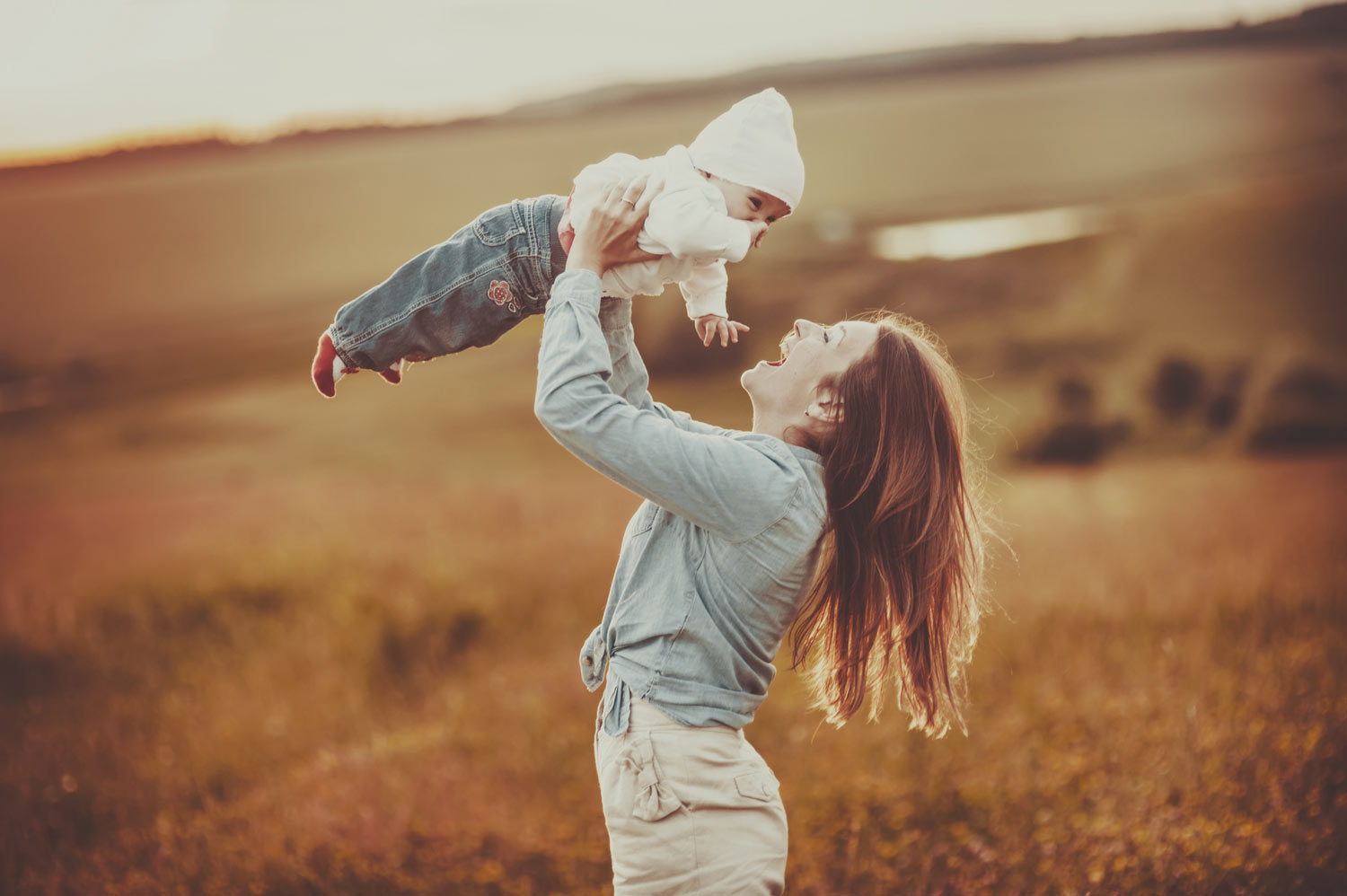 Motherhood – a vocation from God

TORONTO – At the height of her career, Dorothy Pilarski was training hundreds of women how to be successful in business. But Pilarski says her most rewarding endeavour has been as a mother to her two children.

She shares personal experiences through inspirational stories on the joys and challenges of motherhood that show how she has shared the Catholic faith with her son and daughter.

“We need a movement to reclaim motherhood to the dignity that Our Lady (gave) it,” Pilarski said.

“I’m not against working. I worked a lot in my life. I’m not an anti-working mother. What I am is a mother who really believes a woman should be free.”

Pilarski says she’s spoken to some women who feel they are not free to make motherhood their top priority because of societal pressure to be the “modern” woman with a full-time career or because of pressure from husbands who do not want children.

The problem, she says, stems from the “secularization” of motherhood. “It is no longer seen as a vocation, a call from God.”

Although it isn’t easy, there are ways to put motherhood first while still functioning in the business world, Pilarski said. “The intention of my book is to say, ‘Let’s just think about this. Let’s just pray about it.'”

Pilarski invites mothers to examine the economic costs and benefits of working full-time, taking into account the cost of child care.

It’s a question Pilarski had to consider when her daughter was born 16 years ago.

In her 20s, Pilarski represented the “modern” woman who had a full-time career. She gave seminars that attracted up to 1,500 people. She travelled to Australia and New Zealand, and flew to Hawaii twice one month to speak to 200 women at a business seminar. She even met Oprah Winfrey and Art Linkletter during business trips.

But even with all of the “100 pairs of everything” she owned, she didn’t feel happy.

Pilarski first started reflecting on the gift of motherhood when she met Gwen, a mother of six, during a business trip in Hawaii.

“Gwen helped me see how jet-setting from one city to another was robbing me of something very important. While standing in front of a large audience required courage, it didn’t require as much courage as dedicating your life to marriage and children,” Pilarski wrote. 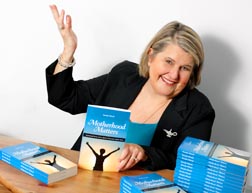 Dorothy Pilarski explains her belief in motherhood in her book Motherhood Matters.

WORK AND BABY
When her daughter was born, Pilarski decided she didn’t want her baby in child care and that she wanted to be there during her baby’s early years. She spent several years at home and weaved in and out of the work force, mostly self-employed. “It hasn’t always been easy but God has always been very loyal.”

But Pilarski is clear that she does not view her choice as a “sacrifice.” It is a “gift.”

“To me, it was an act of pure love. The sacrifices I made for corporations, those were sacrifices.”

When Pilarski fell seriously ill several years ago, the gift of motherhood was reinforced. She initially thought of “all those clients, where are they? There were no get-well cards.”

But it was her daughter, then four years old, who knelt beside her to pray the Hail Mary and reminded her about the beauty of raising children.

Motherhood Matters is published by Catholic Register Books. It can be purchased at www.catholicregister.org or by calling (416) 934-3410.