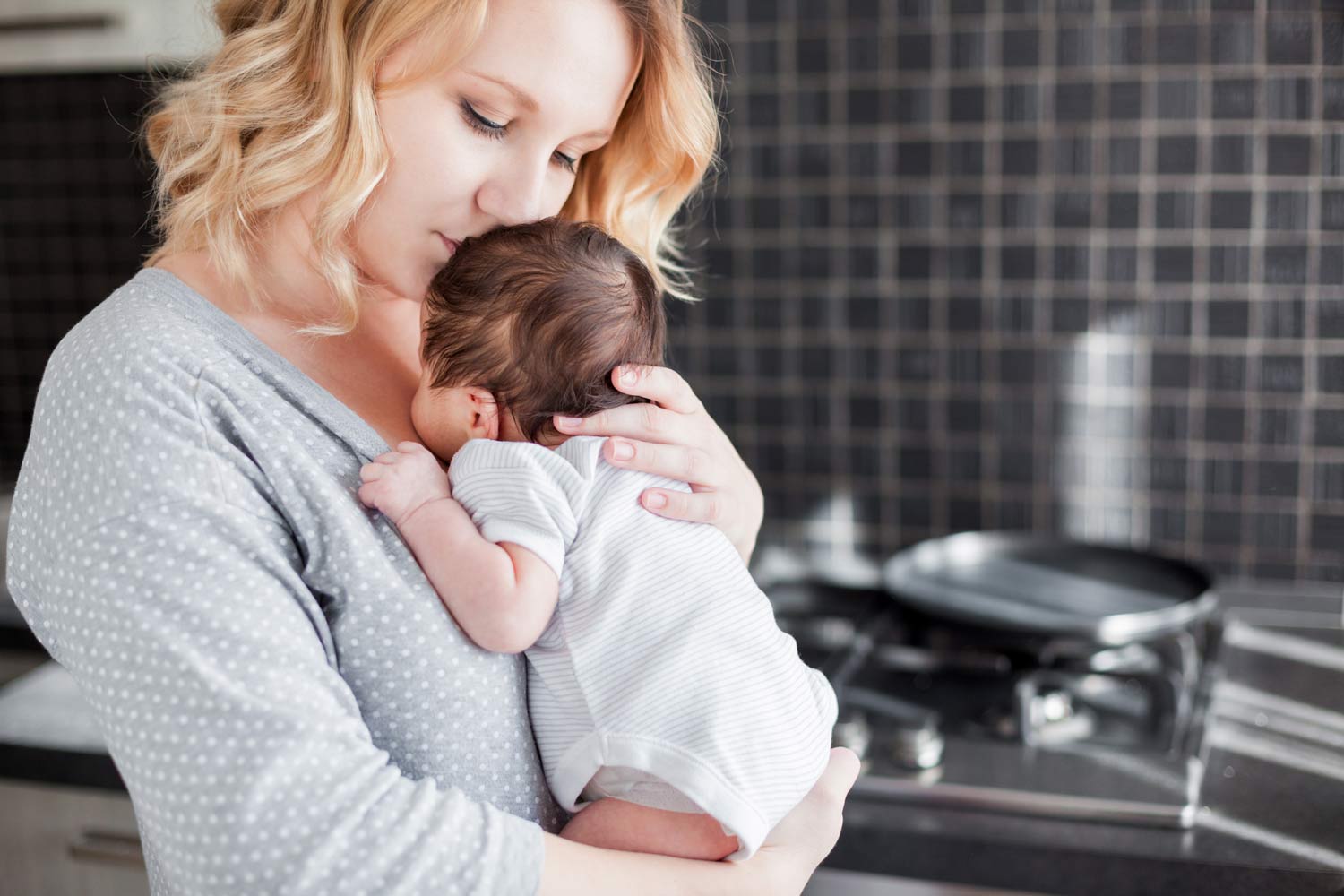 Carlo Carretto, one of the leading spiritual writers of the past half-century, lived for more than a dozen years as a hermit in the Sahara desert. Alone, with only the Blessed Sacrament for company, milking a goat for his food, and translating the bible into the local Bedouin language, he prayed for long hours by himself. Returning to Italy one day to visit his mother, he came to a startling realization: His mother, who for more than thirty years of her life had been so busy raising a family that she scarcely ever had a private minute for herself, was more contemplative than he was.

Carretto, though, was careful to draw the right lesson from this. What this taught was not that there was anything wrong with what he had been doing in living as a hermit. The lesson was rather that there was something wonderfully right about what his mother had been doing all these years as she lived the interrupted life amidst the noise and incessant demands of small children. He had been in a monastery, but so had she.

Our home and our duties can, just like a monastery, teach us those things. John of the Cross once described the inner essence of monasticism in these words: “But they, O my God and my life, will see and experience your mild touch, who withdraw from the world and become mild, bringing the mild into harmony with the mild, thus enabling themselves to experience and enjoy you.” What John suggests here is that two elements make for a monastery: withdrawal from the world and bringing oneself into harmony with the mild.

Although he was speaking about the vocation of monastic monks and nuns, who physically withdraw from the world, the principle is equally valid for those of us who cannot go off to monasteries and become monks and nuns. Certain vocations offer the same kind of opportunity for contemplation. They too provide a desert for reflection.

For example, the mother who stays home with small children experiences a very real withdrawal from the world. Her existence is definitely monastic. Her tasks and preoccupations remove her from the centres of power and social importance. And she feels it. Moreover her sustained contact with young children (the mildest of the mild) gives her a privileged opportunity to be in harmony with the mild, that is, to attune herself to the powerlessness rather than to the powerful.

Moreover, the demands of young children also provide her with what St. Bernard, one of the great architects of monasticism, called the “monastic bell”. All monasteries have a bell. Bernard, in writing his rules for monasticism, told his monks that whenever the monastic bell rang, they were to drop whatever they were doing and go immediately to the particular activity (prayer, meals, work, study, sleep) to which the bell was summoning them. He was adamant that they respond immediately, stating that if they were writing a letter they were to stop in mid-sentence when the bell rang. The idea in his mind was that when the bell called, it called you to the next task and you were to respond immediately, not because you want to, but because it’s time for that task and time isn’t your time, it’s God’s time. For him, the monastic bell was intended as a discipline to stretch the heart by always taking you beyond your own agenda to God’s agenda.

Hence, a mother raising children, perhaps in a more privileged way even than a professional contemplative, is forced, almost against her will, to constantly stretch her heart. For years, while raising children, her time is never her own, her own needs have to be kept in second place, and every time she turns around a hand is reaching out and demanding something. She hears the monastic bell many times during the day and she has to drop things in mid-sentence and respond, not because she wants to, but because it’s time for that activity and time isn’t her time, but God’s time. The rest of us experience the monastic bell each morning when our alarm clock rings and we get out of bed and ready ourselves for the day, not because we want to, but because it’s time.