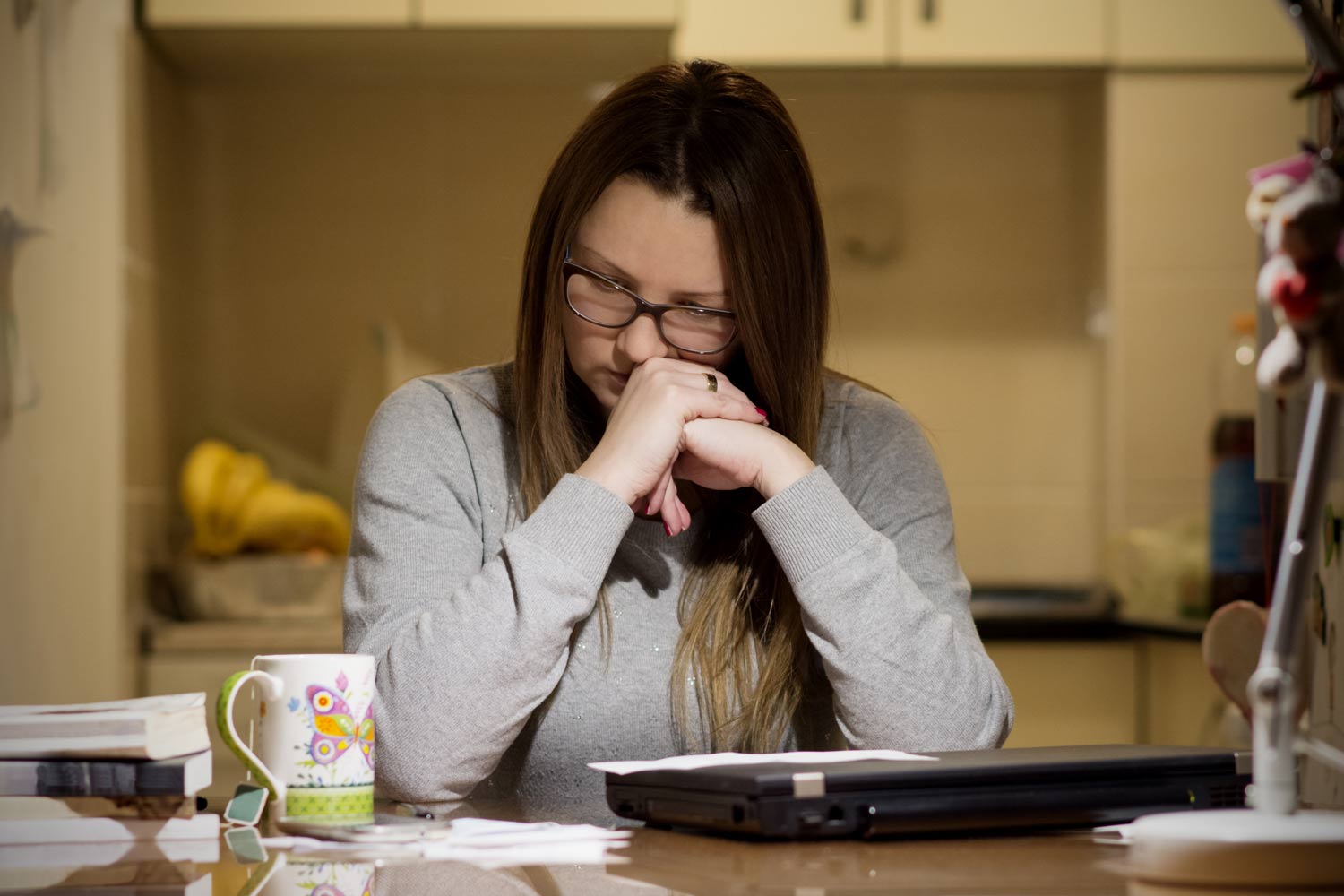 The return of the housewife

Women are reclaiming the word “housewife” as old-fashioned homemaking comes back into vogue. 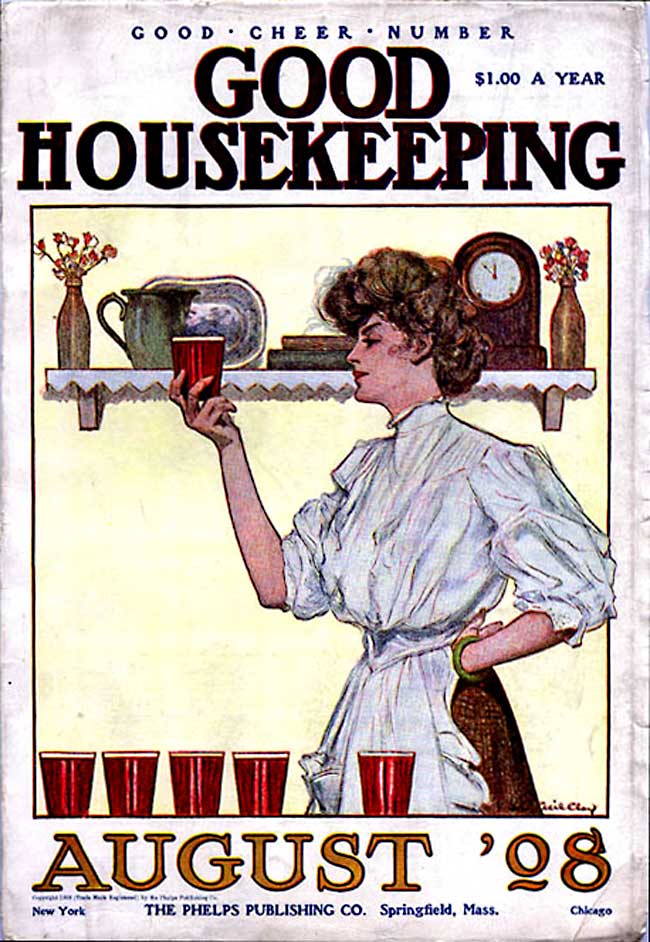 American Housewife, Helen Ellis’ critically acclaimed, darkly comic, collection of short stories, is the latest addition to the conversation about domestic life. The book was born from Ellis’ anonymous Twitter account @WhatIDoAllDay – a question she and many other women who manage a home often get asked. “Helen Ellis Is Giving Housewives a Very Good Name,” says Vogue.

(She is also a passionate poker player who paid off her student debt with her winnings in the World Series of Poker.)

For years, women have been told they need to “have it all,” but the conversation about homemaking seems to be shifting. It seems that as life gets busier, we as a society are starting to place more value on the domestic arts. It’s a great thing.

This trend is a welcome antidote to the Real Housewives TV shows and negative stereotype associated with women who stay at home.

“My idea of old-school housewifery is I Love Lucy. I live in an apartment, I cook and I clean. I see friends. I see my husband,” Ellis told the Globe and Mail. It’s what she calls “a quiet 1950s life.”

Of course, as housewives know, life at home isn’t always quiet and is often lot of work. The average non-working housewife in the US in 2014 spent 94 hours a week working at jobs in the home that would earn a salary of $113,568 according to Salary.com.

According to a study conducted by the Pew Research Center in 2014, the percentage of women who do not work outside the home is rising. In 1999, 23 percent of all mothers stayed at home while in 2012, 29 percent did.

Whether this trend is a result of women choosing to forgo careers to invest in old-fashioned homemaking or has come about because women are unable to find work is tough to say. According to Pew Research, only 5 percent of stay-at-home mothers were what they called “opt-out mothers,” those with at least a Master’s degree and whose husband made at least $75,000, though 85 percent of married stay-at-home mothers said they made the choice to stay home to take care of their families.

Public opinion on the topic has fluctuated over the decades, but the conversation has always centred around the well-being of children. In 1977, the General Social Survey first asked in 1977 whether a working mother “can establish just as warm and secure a relationship with her children” as a mother who stays home, only half of Americans (49 percent) agreed. In 1994, that share was 70 percent, later declining into the low to mid-60s over the following decade. Since 2008, the share agreeing has reached 70 percent or more, but most Americans still think that the best environment for a child is to having a parent at home. In a recent Pew Research survey, 60 percent of respondents said children are better off when a parent stays home to focus on the family, compared with 35 percent who said children are just as well off with working parents.

Since I have been a wife, I have spent time both at home and in the work world. What always strikes me when I am in the role of “full time homemaker” is others’ well-meaning attempts to monetize my efforts. If I sew a pair of baby shoes, I’m encouraged to make more and sell them. When a friend makes baked goods personalized with candy sweet peas for a baby shower, it prompts the same sort of suggestions. Western society is often so focused on making money but the choice to be a housewife is a radical opting-out of the economy.

Whether they admit it or not, most mothers – myself included – are wired to want to care for their own children. While many 1950s housewives felt trapped at home, societies are slowly starting to adapt to what most women say they want after they have children – flexible, part-time work. Canada’s new Liberal government is planning to extend paid maternity leave from one year to 18 months and many employers are becoming more open to part-time and work-from-home arrangements.

I think there’s still a way to go in terms of appreciating the work homemakers do, but a more positive portrayal of the housewife in popular culture is a great step forward. In our modern, chaotic world, having one partner at home helps to anchor a home and provide a family with stability – something that is bound to have positive effects on other areas of life.

The odd thing about Ellis’ story is that, unlike most housewives, she has no children. She spends her days dusting, making casseroles and hosting book clubs. Far from making excuses for what might be seen as a lazy way of life, she owns it. As Ellis puts it “I don’t say “just a housewife.” I say “housewife.”” It’s that refreshing take that has made her Twitter chronicles and her book such a hit.

Reprinted with permission of the author.
See more at: http://www.mercatornet.com

Ada Slivinski is a Canadian journalist who writes about family and social issues.